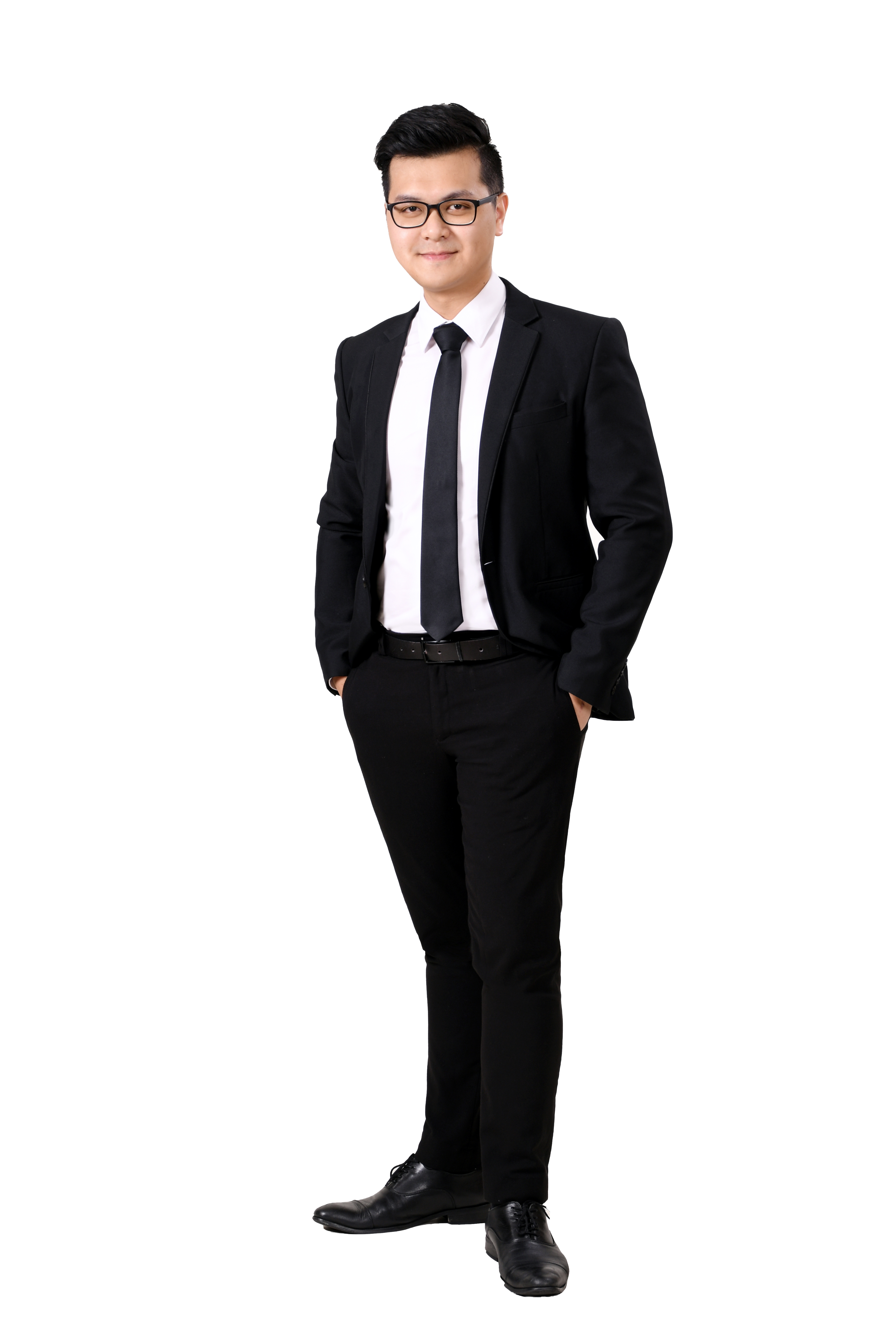 Derek graduated with a Second Class Upper Honours degree from the University of London in 2017 and subsequently completed his Certificate in Legal Practice in 2018. He commenced his pupillage in Messrs. Josephine, L K Chow & Co (KL branch) under the guidance of Mr Yip and was admitted as an Advocate & Solicitors of the High Court of Malaya in December 2019.

Upon his admission, Derek began his practice in Messrs Low & Partners as an Associate where he is closely mentored by the partner, Mr Wai Chong Khuan. Derek works closely with Mr Wai and he is currently practises in the area of dispute resolution, which includes but not limited to corporate litigation, debt recovery, employment, commercial disputes, probate and administration, land and trusts.

Derek believes there is no such thing as overnight success and success is found through determination, persistence, and patience. Like any relationship, Derek cultivates a good relationship with his clients because he values the importance of building and maintaining strong and positive client relationships.

Derek enjoys playing different types of sports in his free time, especially futsal and table tennis. Derek is no stranger to competition and he also participated in the KL Bar futsal competition.