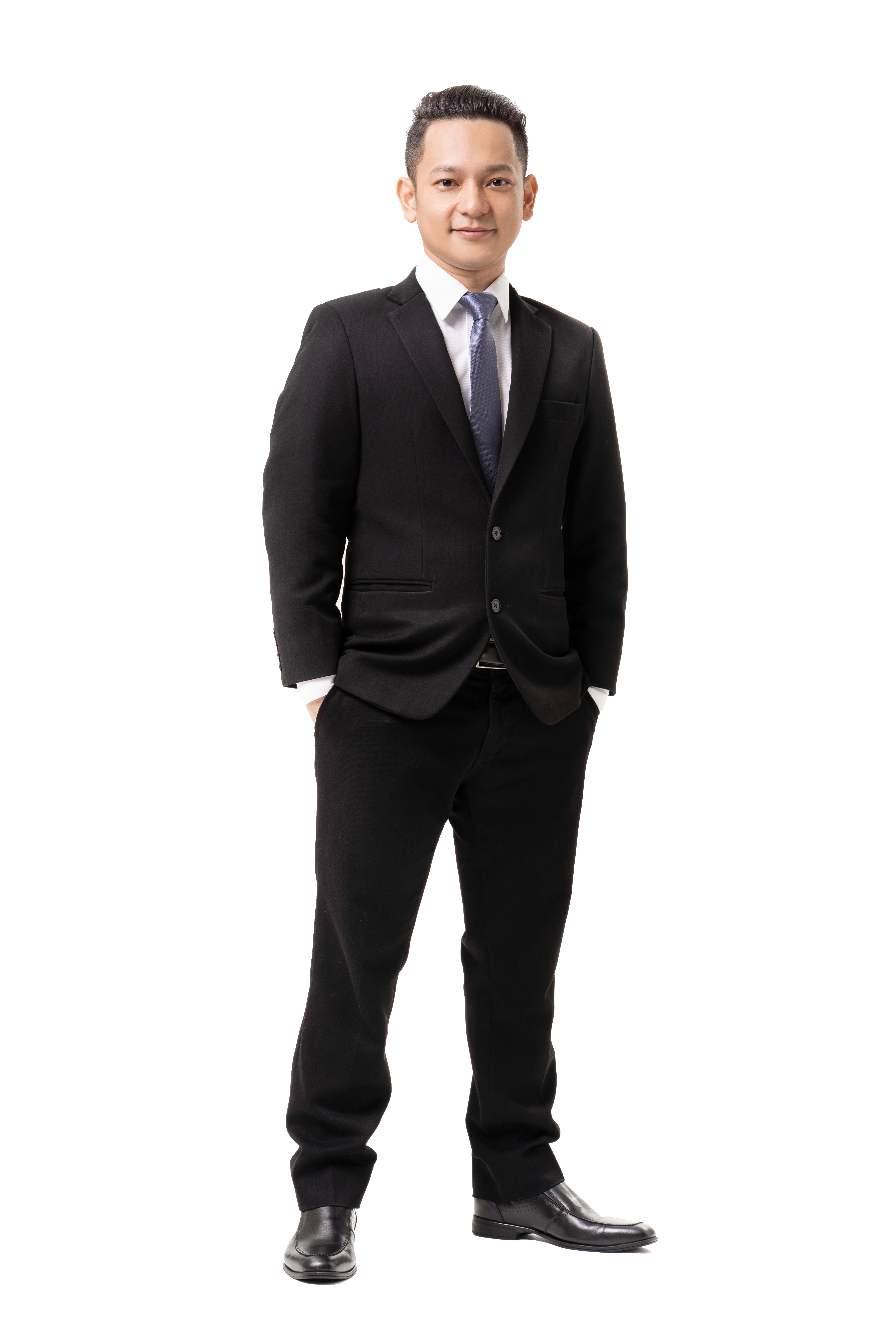 Tony graduated from Northumbria University, United Kingdom with Bachelor of Laws in 2009 and obtained his Certificate in Legal Practice in 2010. He was called to the Malaysian Bar in 2011.

Tony is currently working in association with numerous established Chinese Law Firms based in Chongqing, Nanning, Guangzhou and Shenzhen with the aims to enhance bilateral legal services and to facilitate and promote greater business collaboration between countries including projects related to the Belt & Road Initiative.

The merger of Hee, Chong & Partners and Low & Partners on 1st January 2020 is a leap forward in releasing the growth potential of the firms. Tony believes that the uncommon blend of capabilities and expertise will gain the firm competitive advantage in both the domestic and international markets.