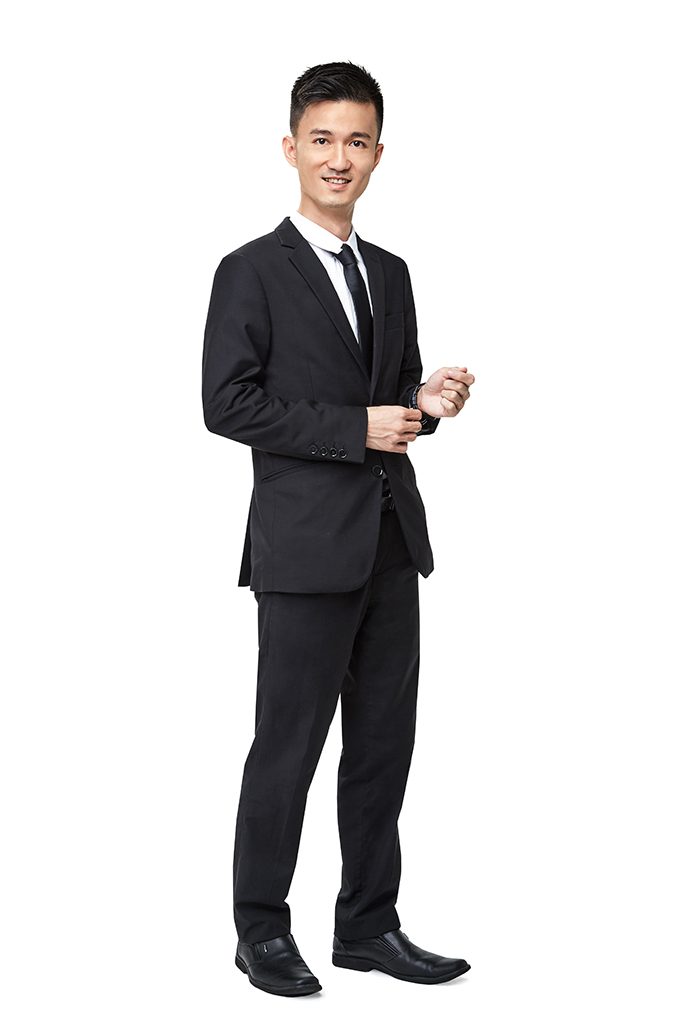 Wai Chong Khuan obtained his Bachelor of Laws (Hons) degree from University of Malaya in 2008. He was called to the Malaysian Bar in 2009. He was previously a partner of the litigation division in a leading legal firm and subsequently joined Messrs Low and Partners as a partner in 2017.

Having passion for civil litigation, Wai’s principal area of practice include banking and insolvency matters, corporate litigation, debt recovery, employment, commercial disputes, probate and administration, land and torts. He is active both in and out of court. He also possesses  vast experiences in corporate and commercial conveyancing. He currently acts  as a legal adviser to a Chinese school in a matter relating to its relocation.