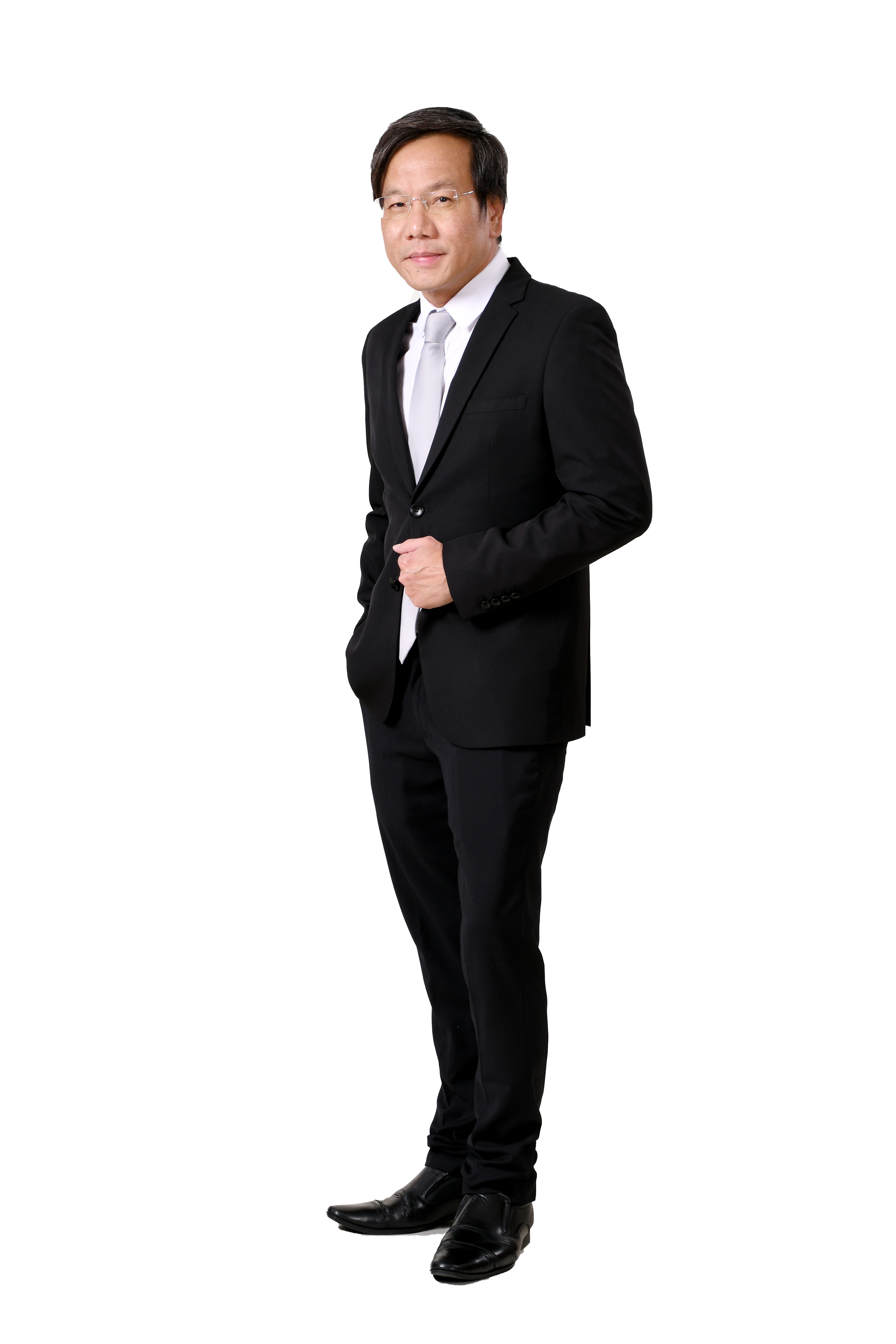 Ray Chen is a senior lawyer with over 20 years of experience. He obtained his Bachelor of Laws (Hons) degree from the University of London, United Kingdom in 1998 and the Certificate of Legal Practice from the Qualifying Board of Malaysia in 2000. He was admitted as Advocate & Solicitor of the High Court of Malaya in 2001.

He has also appeared for accused in criminal trials in particular dangerous drug trafficking case.

As a senior lawyer, he was appointed by the court as a court-assigned counsel since 2011 for capital punishment cases which carry the death penalty sentence like murder case and dangerous drug trafficking case.

Ray Chen was a former member of the Disciplinary Committee of the Legal Profession Disciplinary Committee for the year of 2018 to hear and investigate the complaint against an advocate and solicitor who has been among others convicted of an offence of criminal breach of trust or any other offence involving fraud or dishonesty.

Before Ray Chen practices law, he was a commodity futures broker in particular trading in palm oil futures market providing investment advice and trading services to palm oil companies in Malaysia. His experience in commodity futures trading and business acumen is an added value to his corporate clients.

“Ray Chen believes that no one should be allowed to give their own verdict against anyone who is currently facing criminal charges until a final decision is given by the court. Crucial to remember that everyone is innocent until proven guilty. All over the world, one of the most sacred principles in any criminal justice system holds that a defendant is innocent until proven guilty by the court of the competent jurisdiction.”