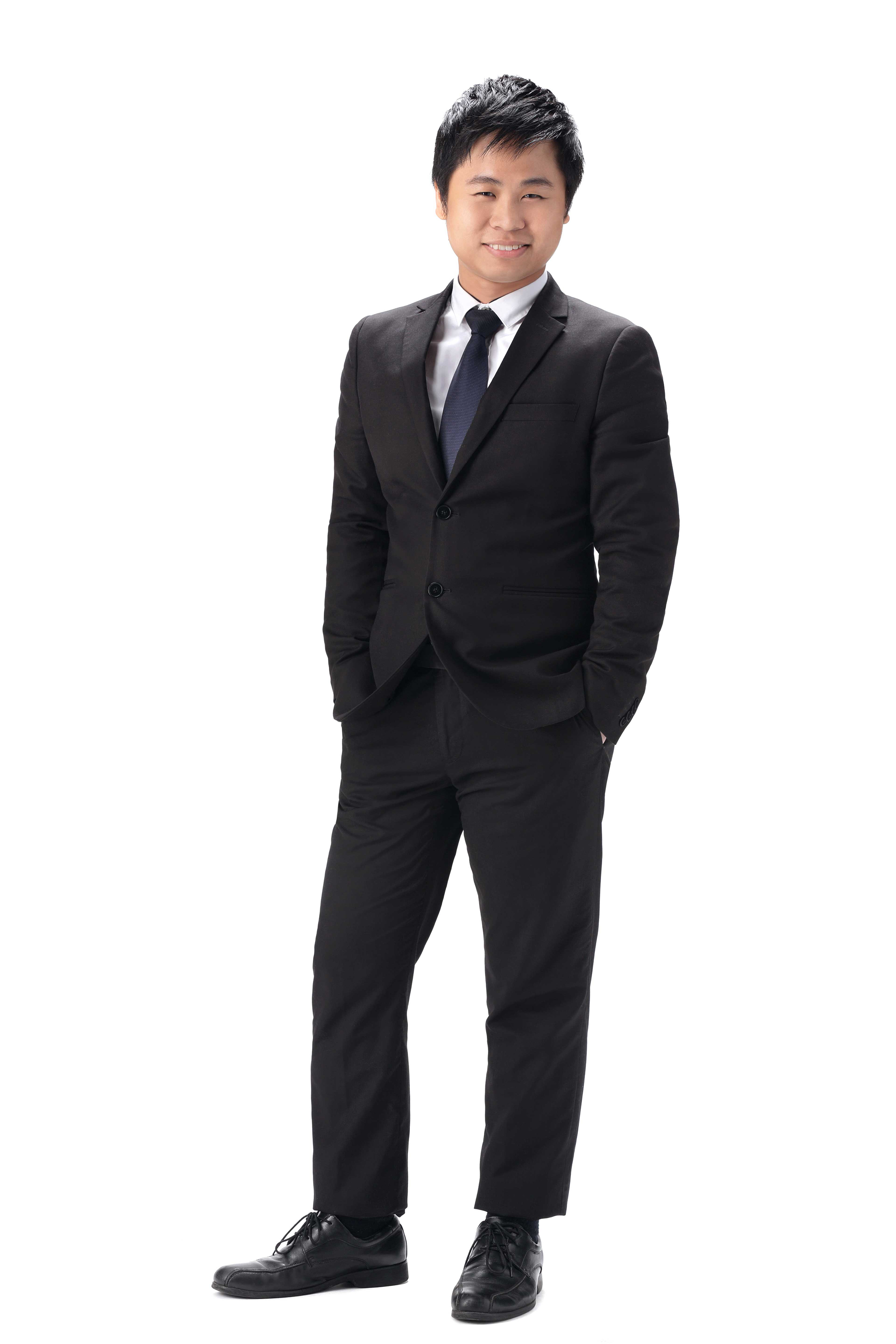 Loke Yuen Hong graduated from National University of Malaysia with a Bachelor of Laws in 2010. While pursuing his degree, he repeatedly made the Dean's List in various academic sessions. Upon his graduation, he commenced pupillage in Messrs Raja Darryl & Loh and was subsequently admitted and enrolled as an Advocate & Solicitor of the High Court of Malaya. He was thereafter retained in Messrs Raja Darryl & Loh as an Associate, and later on was promoted as a Senior Associate.

Yuen Hong has experience in handling disputes involving various areas of law, including but not limited to:

In the course of his practice, Yuen Hong has:

Yuen Hong has represented his clients in all levels of Courts in Malaysia, and was involved in several landmark cases.

The following are some of the reported cases of Yuen Hong:

Yuen Hong is sensitive with numbers, and adds business acumen into his advice. His advice took into account commercial consideration and the commercial effect of the various legal positions. He also has an accounting qualification, having obtained his LCCI Diploma in Accounting in 2006.

Yuen Hong believes in practical and out of the box solutions in resolving his clients’ issues.