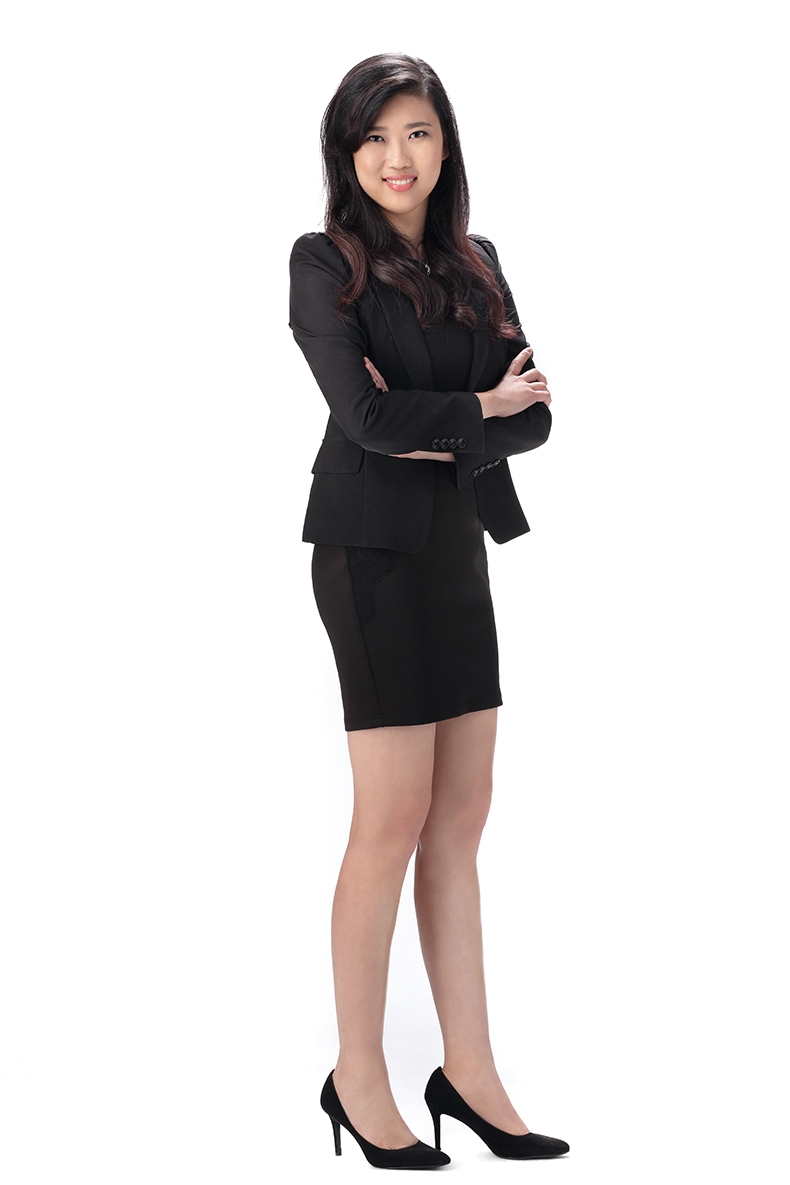 Fiona graduated from University of London with an LLB (Hons) in 2008 and obtained the Certificate of Legal Practice the following year. She was admitted as an Advocate and Solicitor of the High Court of Malaya in 2011.