In a modern and free society, it is almost inconceivable that the government would take an interest on what consenting adults do in their bedroom.

However, a lot of countries do legislate what consenting adults can and cannot do in their bedroom. Malaysia is no exception.

One would be surprised to find that certain mainstream sexual conducts are criminalized in Malaysia. For ease of reference, we shall refer to them as “sexual crimes”. Sexual crimes are found in many different statutes, but for the purpose of this post, we will merely take a cursory look on certain less known sexual crimes in the Penal Code.

The Many Facets of Rape

Rape is, of course, a crime. This is a common crime. However, there are certain conducts that can also be termed as rape, which one may not be aware of.

It is rape when sexual intercourse is conducted:

a) without consent or against the woman's will;

b) when such consent or will is obtained fraudulently by making the woman to believe that the man is her husband or someone she would consent to;

c) when such consent or will is obtained by putting fear of death or hurt to any person;

d) when the woman does not understand the nature and consequences of her consent;

e) when the consent is obtained by using the man's position of authority or professional relationship or other relationship of trust; or

f) when the victim is below 16 years old.

One can see from the definition above that it is rape when there is no consent, or where the consent is not freely given, or given without all the relevant facts available to the female.

Likewise, it is presumed that a female under the age of 16 does not have the capacity to give her consent to have sexual intercourse. Any consent given by such female is therefore not a valid consent.

There is, however, some push back that in certain religions and/or culture, the wife cannot refuse to have sexual intercourse with her husband (and vice versa).

To overcome this obstacle, the provision in relation to rape in marriage was then structured in this manner - a man cannot cause hurt or death, or putting the fear of hurt or death, to his wife or any other person, in order to have sexual intercourse.

To make an oversimplified illustration, it will be an offense, say, a man threaten his wife that he will beat their children if she doesn't have sexual intercourse with him.

Non-violent threats such as the threat of divorce or withholding of maintenance do not, however, appear to be an offense. 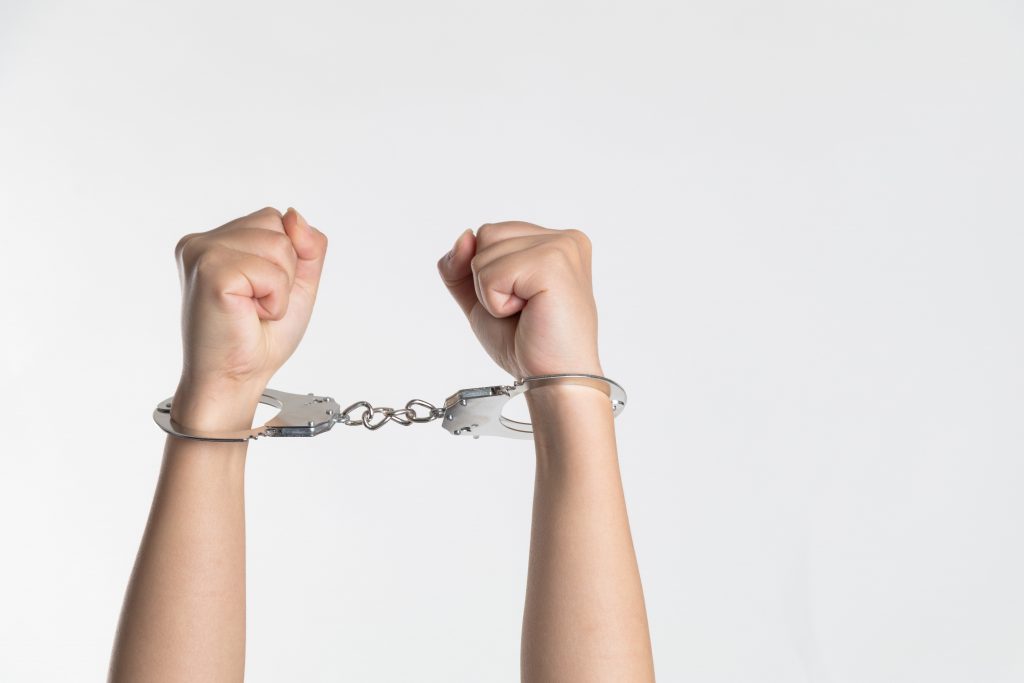 Rape: Only a Male Can Rape?

Unlike many other countries, it is unfortunate that Malaysian Penal Code does not recognize that a female can rape.

As Malaysian citizens consist of people of various races and religions, the prohibition of incest is restricted to sexual intercourse between a man and a woman whom are prohibited to marry according to "law, religion, custom or usage applicable to him or her".

Sexual intercourse with animal is a crime in Malaysia.

Using an object (other than penis) to penetrate vagina or anus is only a crime if it is done without consent.

Other sexual crimes in penal code

Outrage of modesty and inciting a child to any act of gross indecency are, as usual, criminal acts.

There are certain sexual acts here that are commonly practiced and enjoyed by many around the world. However, these sexual acts remain criminalized in Malaysia.