Land Acquisition in Malaysia: An Overview

Land Acquisition in Malaysia: An Overview

Persons interested in a land are often being caught unaware of their rights when their lands are being earmarked for acquisition.

In this piece, we will try to simplify the relevant issues and the process of land acquisition for easier dissemination of information.

What is Compulsory Land Acquisition?

Simply put, the government wants to acquire some lands, and the landowners, except in limited circumstances, cannot say no.

The government can only invoke its power to compulsorily acquire a land for the following purposes:

(i) for any public purpose;

(ii) where it is need by any person or corporation for any purpose that is beneficial to economic development; or

(iii) for the purpose of mining or for residential, agricultural, commercial, industrial or recreational purposes or any combination of such purposes.

A landowner would not be able to prevent a compulsory acquisition by the government unless he can show that the acquisition is not for the purposes stated above. 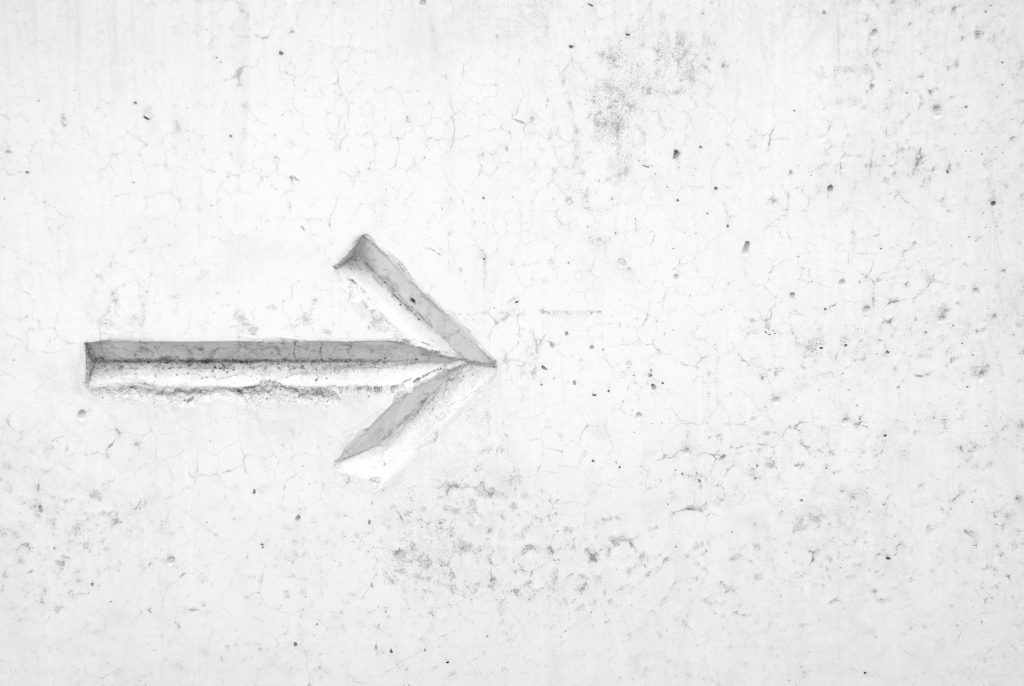 The Land Acquisition Act 1960 (“the Act”) provides some guidelines on how compensation is being calculated.

A person need not be a landowner in order to be compensated. As long as he has an interest in the land, he can be compensated. For example, leaseholder and tenant can very well claim for compensation under the Act.

While there are certain other items that affect the amount of compensation, typically, the compensation would consist of:

(i) Market value of the land

(iv) If you are compelled to change your residence or place of business, the reasonable expenses incidental to the change

Of course, if the landowner benefits from the acquisition, such benefits shall be deducted from the total amount of compensation.

We will skip all the steps that do not directly concern the landowners or other persons interested.

The first step in the land acquisition process would be for the Land Administrator issuing a notice to the persons interested that informing them that their land is “likely to be acquired”.

This does not mean that the land will surely be acquired. This notice merely serves as a notification that the government is looking at the land. However, if you hell bent on preventing the government from proceeding with its plan, this may be a good time to form a pressure group.

Upon receiving this notice, you should consult a valuer and/or a lawyer familiar with land acquisition on what you should do, and how much compensation you can obtain. Strategize with your valuer and your lawyer. Most of the time, there are certain heads of compensation that a person interested is entitled to, but did not claim, because of ignorance on what is claimable.

At the inquiry, a person interested is supposed to adduce his evidence as to the amount of compensation that he is claiming.

The government, of course, will also have its own valuers who will be presenting their valuation.

The Land Administrator may or may not decide immediately on how much compensation to be awarded. If he doesn’t, he will fix another date to render his decision.

If the person interested is not satisfied with the award of the Land Administrator, he may refer the matter to the High Court within 6 weeks, provided that the amount of compensation is more than RM5,000.00.

So far as compensation is concerned, the decision of the High Court is final.

Conclusive Evidence Clause and Certificate of IndebtednessWhat’s Probate and Letter of Administration/ Estate? What’s the Process Flow of Estate Administration?

7 Key Differences between Franchising and Licensing in Malaysia